Thomas Tuchel admitted Chelsea had only themselves to blame as the Premier League leaders were held to a surprise 1-1 draw by struggling Burnley on Saturday.

Tuchel’s side led through Kai Havertz’s first half header and were 11 minutes away from moving five points clear at the top before Matej Vydra stunned Stamford Bridge into silence.

It was a brutal blow to Chelsea given their territorial dominance, but they had no response as their four-match winning run in the league came to an end.

Third placed Liverpool can move within one point of Chelsea if they beat West Ham on Sunday.

Although Chelsea are unbeaten in eight matches in all competitions, this setback underlined their lack of cutting edge without injured strikers Romelu Lukaku and Timo Werner.

Burnley should have been dead and buried before Vydra’s late invention.

But a fine display from Burnley keeper Nick Pope and some wasteful Chelsea finishing allowed the visitors to escape with a point.

It was just the second goal Chelsea had conceded in their last seven games in all competitions.

“It’s our fault. We should have scored more. We created so many chances,” Tuchel said.

“You have the opponent where you want to have them. But we let them believe it was possible to steal a point by pure luck and that’s what happened.”

Tuchel will hope both Lukaku and Werner are available soon after the forthcoming international break.

“We are in a good place. It was a fantastic 90 minutes. We deserved more. On another game we maybe get lucky and steal some points,” Tuchel added.

Barkley, who spent last season in exile on loan at Aston Villa, has never looked at home with Chelsea since his move from Everton in 2018.

But, with Mason Mount only available from a bench after a tooth infection, the midfielder produced one of his most influential performances in a Chelsea shirt.

The 27-year-old, deployed in a ‘false nine’ role, surged towards the Burnley area and teed up Callum Hudson-Odoi for a shot that was saved by Pope before the winger fired the rebound wide.

That was the signal for a period of sustained Chelsea pressure, with Andreas Christensen glancing a header just wide.

Jorginho threatened with a header that Pope pushed away at full-stretch, while Barkley curled narrowly wide from the edge of the area.

Barkley’s crunching foot-up challenge on Ben Mee sparked a spat between Tuchel and Sean Dyche, with the Chelsea boss jumping from his seat in a finger-pointing fury that brought an angry response from the Burnley boss before they were kept apart.

The Blues’ dominance paid dividends in the 33rd minute.

Just moments earlier, Havertz needed treatment after tumbling over an advertising board into the Matthew Harding Stand, but the German forward was clearly unfazed by that painful landing.

N’Golo Kante picked out James down the right and the defender’s pin-point cross reached the unmarked Havertz, who thumped a clinical header past Pope for his fourth goal this season.

With Chelsea pressing for the knockout blow, Thiago Silva headed against a post from another precise James cross early in the second half.

Hudson-Odoi’s low strike was repelled by Pope and Barkley smashed over from a good position before departing to a standing ovation when he was substituted.

It was a curious decision by Tuchel given Barkley’s influence and Burnley took advantage to snatch an equaliser completely against the run of play in the 79th minute.

Matthew Lowton chested the ball down for Ashley Westwood and his cross caught the Chelsea defence napping.

Jay Rodriguez headed it back across goal for Vydra to stab home from close-range. 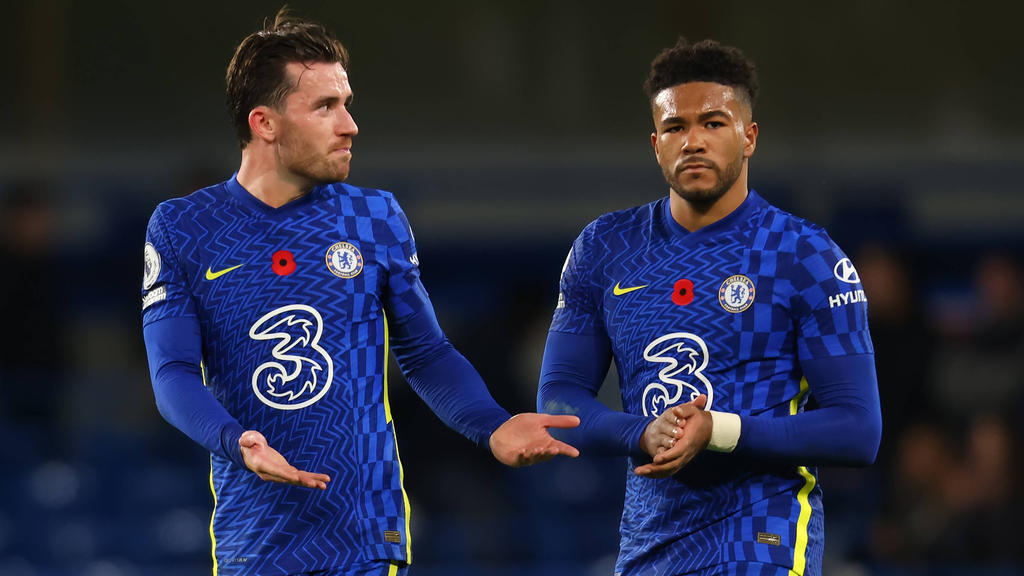