Jubilant Newcastle fans descended on St James’ Park on Sunday to celebrate a new era for the club under the ownership of the Saudi sovereign wealth fund with few showing concern for the issues raised by human rights groups over the takeover.

Hundreds of supporters sported traditional Saudi headdress and flew flags of the Gulf kingdom ahead of the Magpies’ first match since a £300 million ($412 million) takeover was given the green light by the Premier League.

The protracted deal had been held up for over a year by a dispute over piracy of sports rights, including for English top-flight football, between Saudi and Qatar.

Saudi’s agreement to lift a ban on Qatari sports broadcaster beIN Sports cleared that obstacle, but the deal has been criticised by human rights groups.

Amnesty International has accused Saudi Arabia of using the global appeal of the Premier League to “sportswash” its reputation.

The fiancee of murdered journalist Jamal Khashoggi, who was killed inside the Saudi consolate in Istanbul in 2018, has described the takeover as “heartbreaking”.

A billboard with the hashtag #justiceforjamal was driven in front of St James’ Park in the hours before kick-off.

But there was little other sign of protest as Newcastle fans celebrated the departure of unpopular former owner Mike Ashley and dreamt of a transformation of their fortunes on the field.

“We’ve been waiting for this for 14 years. The atmosphere is immense, I haven’t seen it like this for years,” said Chris, a fan dressed in Saudi headdress.

“I’m just excited for the new era in Newcastle, you can feel it everywhere.”

Governor of the Saudi Public Investment Fund, Yassir Al-Rumayyan, was handed a huge ovation by the 55,000 crowd as he was presented as the club’s new chairman before kick-off.

Newcastle have not won a major trophy since 1969 despite regular attendances of more than 50,000.

“It doesn’t matter where the money comes from, as long as we win something,” said another supporter, Rob McCafferty.

The club from northeast England began the day second bottom of the table, without a win in their opening seven league games of the season.

However, the fans are already dreaming big as they aim to follow in the footsteps of Manchester City and Paris Saint-Germain, two clubs transformed by state-backed takeover from Abu Dhabi and Qatar respectively.

On top of being linked with a host of star players in the January transfer market, supporters are keen to replace manager Steve Bruce.

“The manager is the first thing,” said another fan, Sam Gardner. “Ideally (Antonio) Conte, but I don’t know if he is interested.” 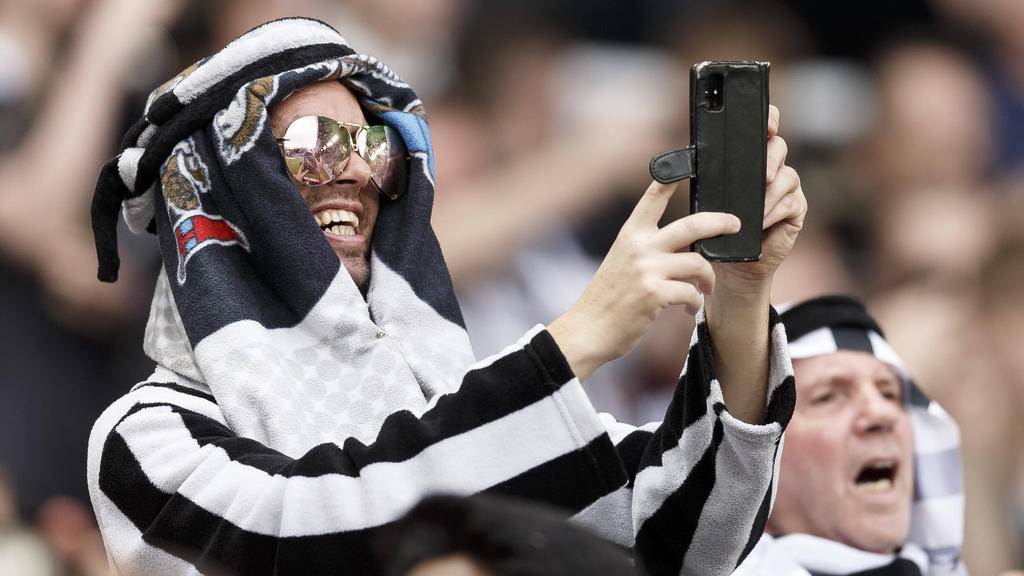