Leicester boss Brendan Rodgers has admitted Belgium international Youri Tielemans could leave the club and that he has to prepare for life without the midfielder.

The highly rated 24-year-old has been linked with a move to Arsenal as he enters the final 18 months of his contract.

The Foxes’ record signing, who joined from Monaco for £35 million ($48 million) in 2019, has excelled under Rodgers and scored the winner against Chelsea as Leicester won the FA Cup for the first time last season.

The club have been in contract talks with Tielemans for months but are yet to strike a deal and Rodgers hinted he could leave the King Power Stadium.

“He is at an age and at a stage in his contract where he has to ensure he looks at every option,” he said. “I would love it to be here at Leicester, that is natural, but I understand it’s a very short career.

“For players it’s about ambition, the challenge and sometimes it’s about a different environment. We have seen it before many times.

“Teams have won the Champions League and the player will move on. That’s the nature of it. For me, I can only worry about keeping improving him as a player, keeping him focused and letting everything else be taken care of.”

Rodgers, who lost England defender Harry Maguire to Manchester United for £80 million in 2019, said it was always crucial to plan for the future and have players in the “pipeline”.

“If we are going to lose one we have to be ready for the next one to come in,” he added. 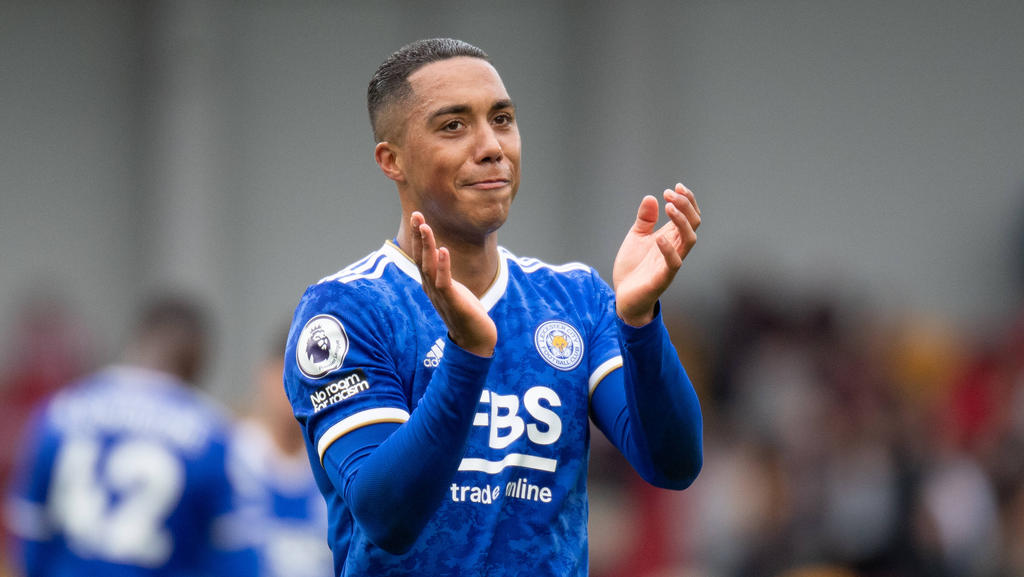