Marcus Rashford has urged social media companies to do more in the fight against online abuse, sayin

Marcus Rashford has urged social media companies to do more in the fight against online abuse, saying the problem should be “easy to stop” for the technology giants.

The Manchester United and England forward has been one of several players to have been targeted during a spate of incidents in recent weeks.

These attacks have prompted football chiefs in England to write an open letter to the bosses of Twitter and Facebook calling for action to tackle “havens of abuse”.

“Online abuse should be easy to stop,” Rashford told Sky Sports on Friday. “You just deactivate the accounts.

“If they see anyone that’s being racially abused or abused in any way their accounts should be deleted straight away.”

He added: “That’s one way of getting rid of most of it, if not all of it.”

“I spoke to Axel when it happened to him,” Rashford said. “Axel is a tough lad and it’s not nice to hear those things.

“But he’s bounced back, he always turns up to training happy and smiling and works hard, and that’s what we’re here to do.

“Wherever you are in the world you can be targeted by this kind of abuse…That’s where you have to show strength and that you’re mentally capable to deal with such things, even though you shouldn’t have to because it shouldn’t be happening.”

Rashford has 4.2 million followers on Twitter, with the 23-year-old having used the platform to help persuade the British government into a U-turn over its free school meals policy in England during the coronavirus pandemic.

“It doesn’t have as much an effect on me as it does other people, but it should be a place where people should be happy and just enjoy it,” said Rashford.

“It wasn’t here 10-15 years ago and we’re privileged to have it, to connect with people all over the world with different cultures and religions.

“To see people use it in a negative way is stupid. Hopefully they can sort out that issue and it can be a place of good and happiness.” 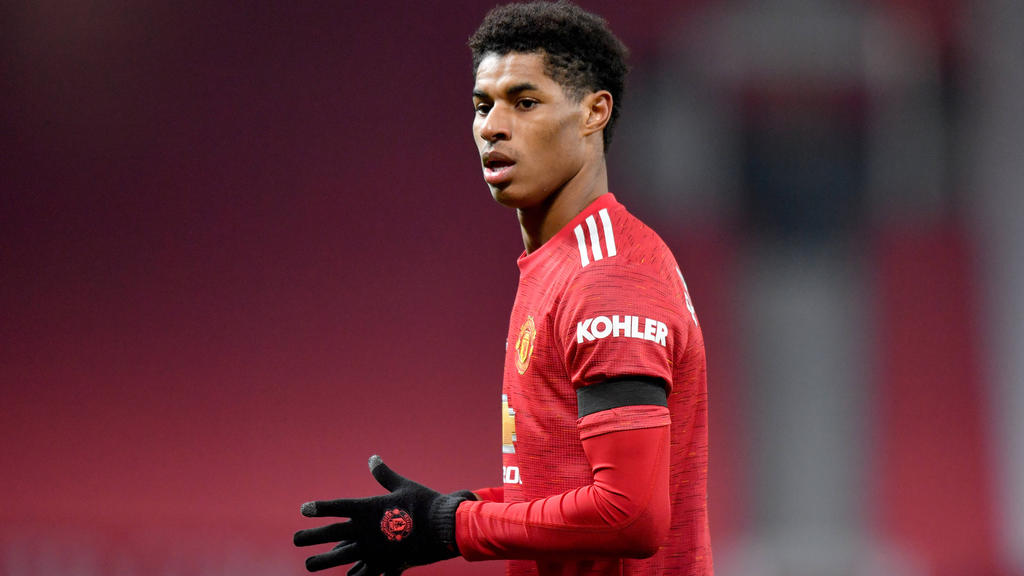