Patrick Bamford’s early penalty earned Leeds a controversial 1-0 win over Burnley in the Premier League on Sunday, while West Ham twice came from behind to draw 2-2 with Brighton.

Marcelo Bielsa’s men now enjoy a nine-point cushion over the drop zone as they moved up to 11th, but needed luck on their side as Burnley were denied an equaliser through Ashley Barnes by a refereeing error.

The only goal at Elland Road came after just five minutes when Bamford latched onto a long ball over the top and was wiped out by the onrushing Nick Pope.

Bamford fired home the resulting penalty into the top corner for his 10th goal of the season.

Burnley felt doubly aggrieved when Barnes smashed home after Illan Meslier fumbled a high ball into the box on 17 minutes.

The French goalkeeper was awarded a free-kick for backing in by Ben Mee and despite Meslier appearing to be the aggressor, the goal could not be reviewed by VAR as referee Robert Jones had blown for the foul before the ball hit the net.

“Their keeper comes through, knees him in the back,” said Burnley boss Sean Dyche. “If a centre-half does that he probably gets booked. Not only is it a penalty, we put it in the goal and he doesn’t give it one second to review it.

“Ironically, it’s been taking hours to make a decision and you get a really important decision and they can’t look at it. The referee played a big part, but we still have to focus on our part.”

Brighton edged ahead of Burnley thanks to a point at the London Stadium, but will be disappointed to have thrown away the chance of just a second win in 14 games.

Twice the Seagulls led as Neal Maupay’s predatory finish to a loose ball inside the area just before half-time was just reward for Brighton’s more purposeful approach in the first-half.

David Moyes reacted with two changes at half-time to liven up West Ham after a dire first 45 minutes and got the reaction he wanted when substitutes Andriy Yarmolenko and Manuel Lanzini teed up 20-year-old Ben Johnson for his first senior goal.

The visitors retook the lead when a corner broke perfectly for captain Lewis Dunk to fire high into the roof of the net.

However, Brighton’s struggles at defending set-pieces cost them all three points when Tomas Soucek’s header levelled eight minutes from time.

Liverpool can open up a five-point lead at the top of the table later on Sunday when they host struggling West Brom.

The defending champions are unbeaten in 66 home league games, but new West Brom boss Sam Allardyce was the last visiting manager to win a Premier League game at Anfield when in charge of Crystal Palace in 2017.

Tottenham are also in action when they travel to Wolves hoping to end a three-game winless run in the league, which would move Jose Mourinho’s men up to third in the table. 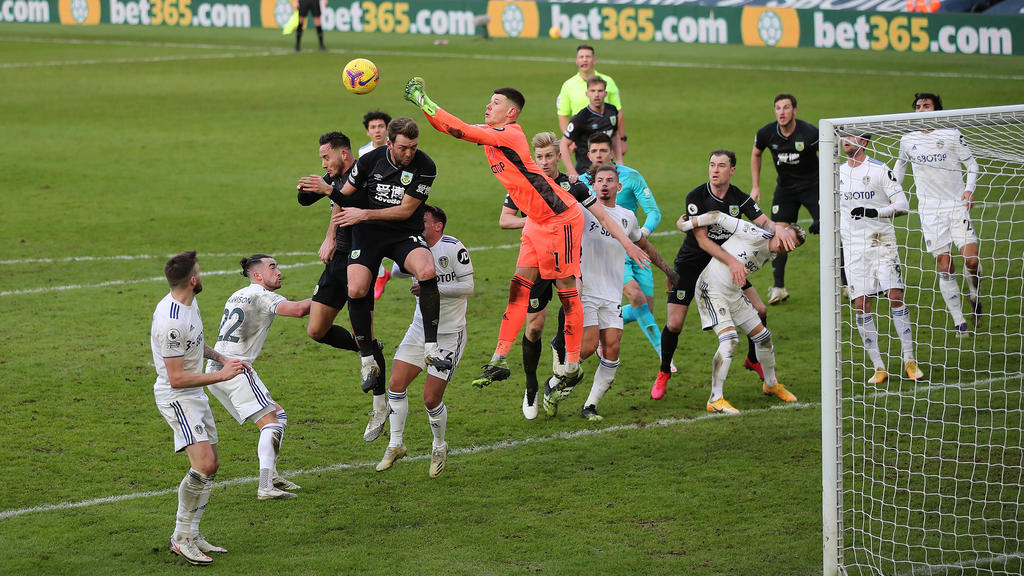