West Ham may have surprised many with their strong showing in the Premier League this season but manager David Moyes warned they have yet to realise their full potential.

The Hammers’ 3-2 win over Crystal Palace on Tuesday was their sixth successive victory in all competitions and lifted them into fourth place in the table and a Champions League spot.

Moyes has been in the game long enough to know that dream may not be realised — their best ever showing was fifth in 1999 — but is justifiably proud of turning around their fortunes.

When he returned for a second spell in December 2019 they were just a point above the relegation zone.

Their next challenge is hosting out-of-sorts champions Liverpool on Sunday.

“We are getting better and we are an improved team, but I think we are not scratching the surface yet,” said Moyes.

“I think we have so much more we can give.

“Part of a manager’s job is to raise expectations at your football club but I will not try and be stupid because West Ham have done it too often and maybe got it wrong.

“I am going to be a bit more steady and sensible if I can.”

For Moyes it is also a welcome change of fortune after a succession of disappointments, notably at Manchester United after succeeding Alex Ferguson following a successful spell at Everton.

The 57-year-old Scot wants the Hammers to maintain their challenge on a regular basis and that this run is not just a fleeting experience.

“I am ambitious, I want to manage teams at the top of the league and be competing in the competitions if I can,” he said.

“And the players are giving me every hope, they’re doing a great job and they have been exceptional in the way they have played and they want more – I can sense it in the dressing room.”

Tomas Soucek has been pivotal to West Ham’s run with the 25-year-old Czech scoring a double in the win over Palace.

“When you think this time last year we signed him and to come in and hit the ground running in the Premier League is really difficult at any time,” said Moyes.

“He has not only done that – he has made a big difference.

“He has made a difference with his performances, with the type of lad he is and his honesty, so he has been great and he can score and he showed that tonight.” 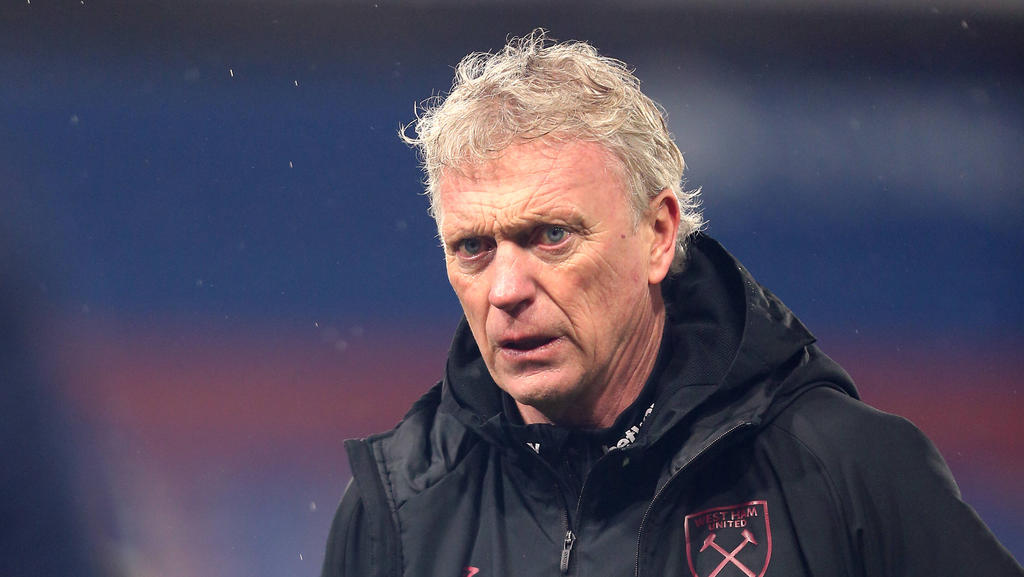